WHAT IS SIMILAR BETWEEN RUSSIAN AND JAPANESE? 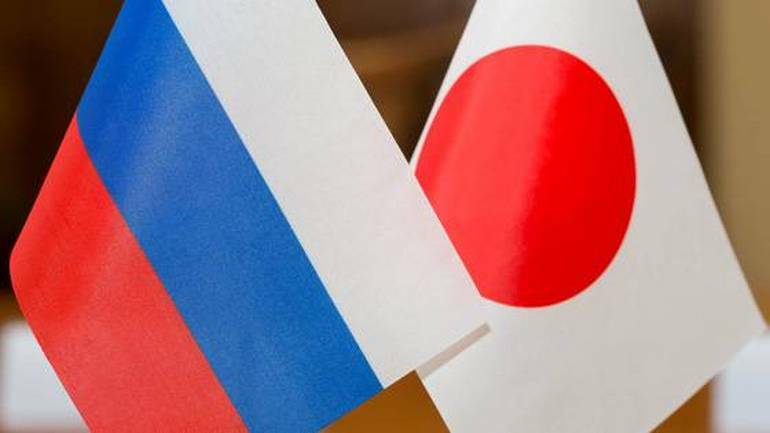 Russian and Japanese… At first glance, they seem so different. Different alphabets, different vocabularies, different grammar systems. I fell in love with Japan and its culture in 2017 and I've been studying Japanese since. When the shock of three writing systems has subsided, I realized that there are also some similarities between Japanese and Russian languages. Let me explain what I mean.

I'd like to finish with some coincidences. For example, in Russian many last names end with "-ин", and in Japanese 人("nin", one of the possible readings) means "a person". It allowed Russian author Boris Akunin to play on his characters' names. His own pseudonym "Akunin" sounds perfectly natural in Russian, and in Japanese it means "an evil person". I also like the Japanese word 道路, pronounced "dooro" and meaning "road". As you maybe know, in Russian, "road" is "doroga". Even if these little things certainly have no common roots, they help me to create useful associations. Every new language makes learning the following one a bit easier. 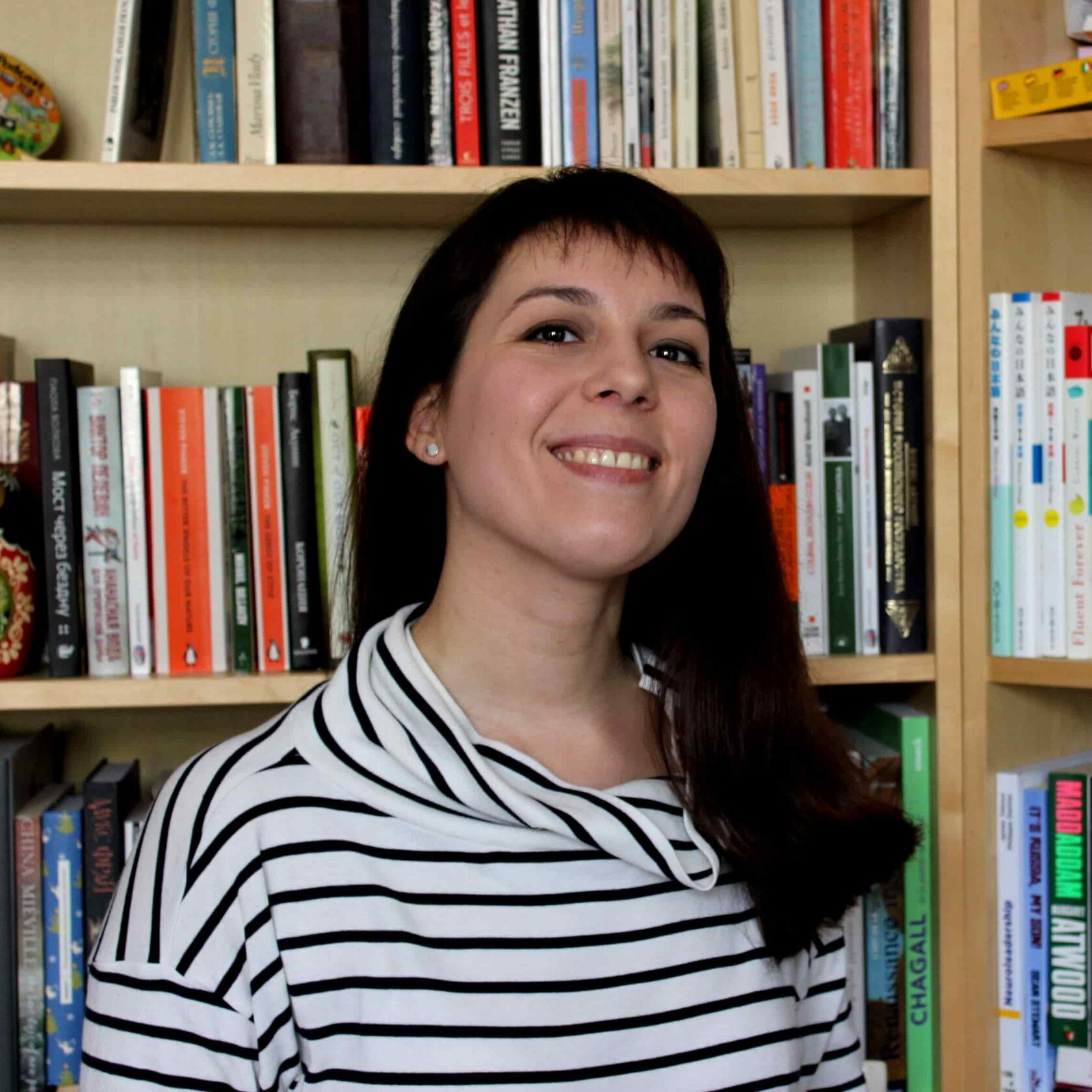 A 'Russian Podcast' author, the school's friend based in France learning Japanese and facing all the difficulties you may have. Knows exactly what it's like to travel around Siberia and how students in the USSR lived.
Previous post
YOU STILL DON'T KNOW YOUR RUSSIAN LEVEL? TRY OUT OUR NEW TEST!
READ
Next post
ОБА, ОБЕ ИЛИ ОБОИ? RUSSIAN GRAMMAR WITH ANASTASIA
READ
SIMILAR POSTS
Subscribe for EnjoYRussian news
DO YOU WANT TO RECEIVE THE BEST ARTICLES FROM ENJOYRUSSIAN ONCE A WEEK?