А, И, НО – HOW TO USE AND WHAT'S THE DIFFERENCE?
/
EnjoyRussian 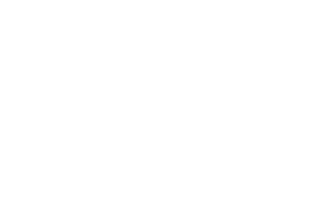 A1 Russian study materials
Published: 05.07.2021
Here is the answer to one of the most frequently asked questions – What's the difference between И, А, НО in Russian and how to use them?

The most mistakes come up in usage of И and А, because they both are usually translates as "and" in English. The main idea that you need to understand is that И is like a +, it's used to sum up things, to put them together, to the same position.

А is used to show the difference and contrast between people or things.

НО is usually a contradiction, which is pretty similar to English "but".

Маша и Саша любят яблоки. – Masha and Sasha like apples (they both have the same feeling towards apples, the sentence shows that two people are similar)