10 REASONS WHY RUSSIAN IS EASY TO LEARN

10 REASONS WHY RUSSIAN IS EASY TO LEARN
/
EnjoyRussian 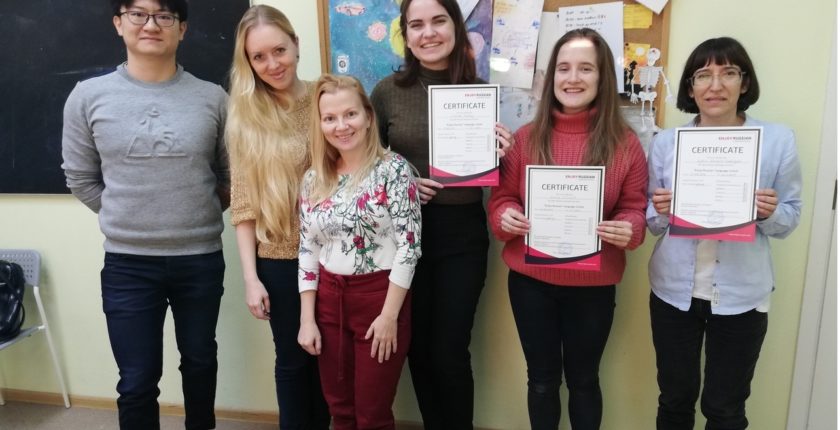 Russian learning materials
Look at the Russian language from a different perspective!

Perhaps, everyone around you says that Russian is a horrible and complicated language, which contains a lot of cases, confusing verbs of motion, declension of numbers, but if you look at it from a different perspective you are going to see that there are advantages too. Here we are going to prove you wrong and show the perks of learning Russian!

What are the cons of the Russian language?


Do you feel relieved about the Russian language now? If yes, participate in our Russian courses in "Enjoy Russian" school and have classes with native speakers! 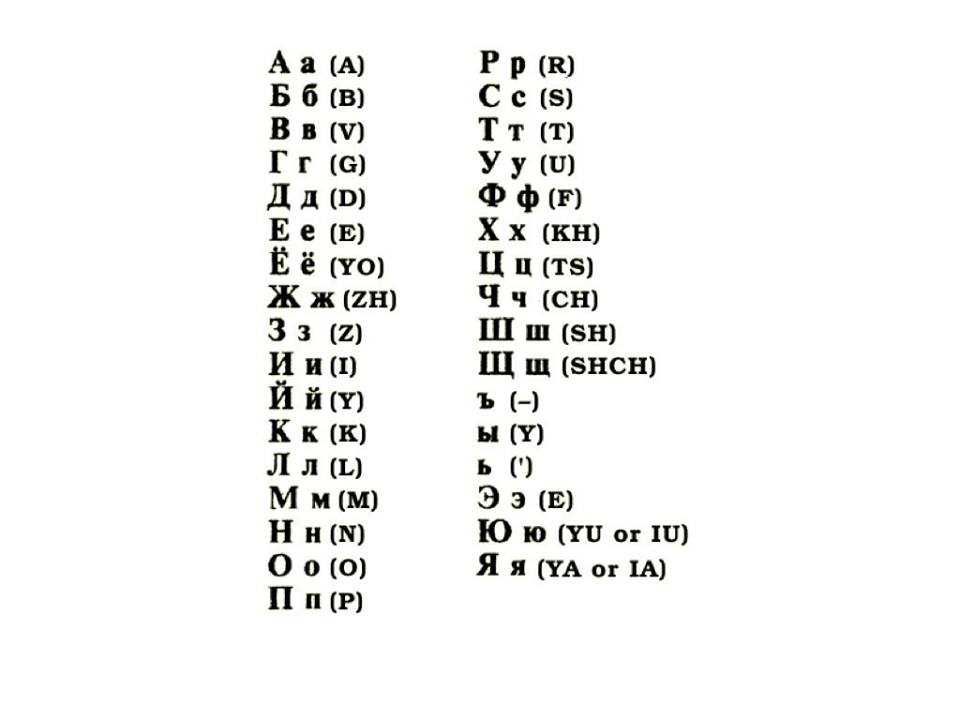 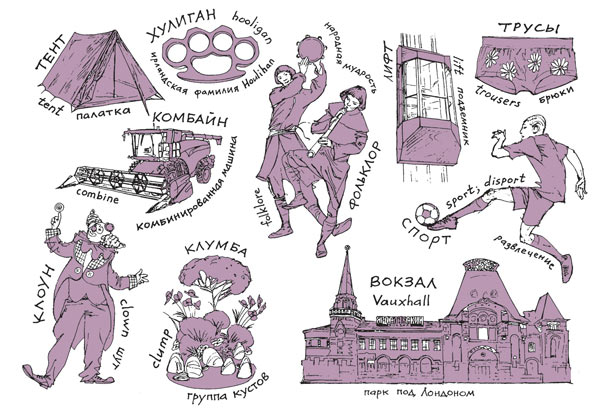 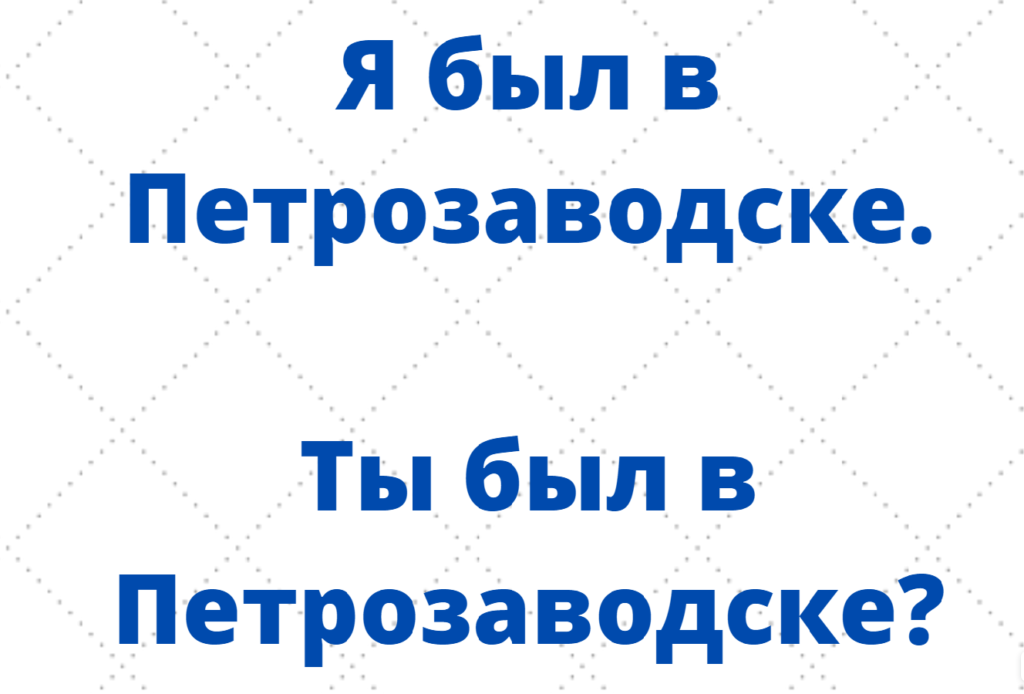 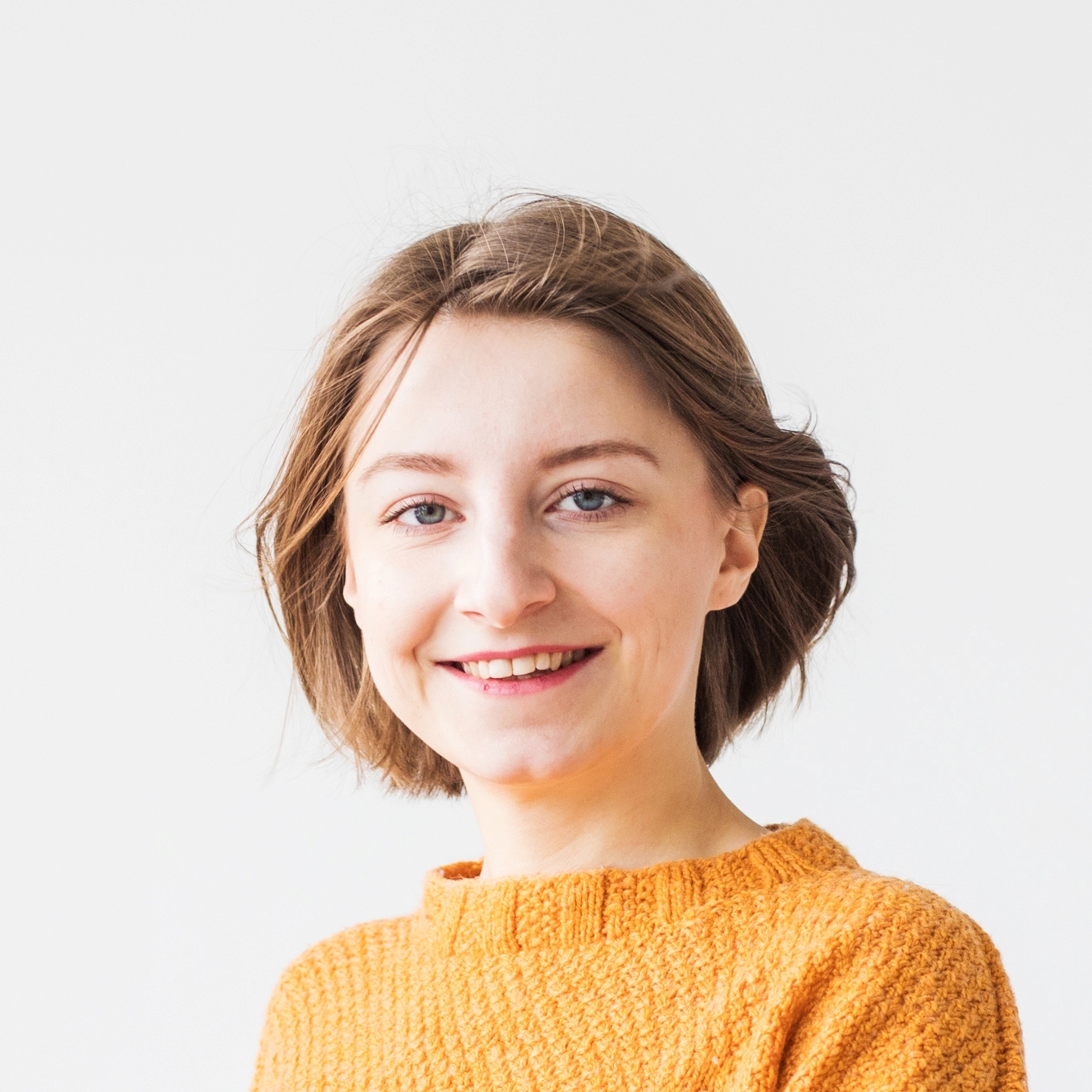 Author
Joined the team in 2018. Graduated from Petrozavodsk State University, participated in RFL courses held by the school, worked as a school coordinator, and now enjoys classes with students at pre-intermediate and intermediate levels.

Previous post
ОБА, ОБЕ ИЛИ ОБОИ? RUSSIAN GRAMMAR WITH ANASTASIA
READ
Next post
TO MAKE LEARNING THE RUSSIAN LANGUAGE EASIER USE CARDS!
READ
SIMILAR POSTS
Subscribe for EnjoYRussian news
DO YOU WANT TO RECEIVE THE BEST ARTICLES FROM ENJOYRUSSIAN ONCE A WEEK?