Pronunciation tricks
/
EnjoyRussian
Error get alias
Russian from scratch
Published: 05.07.2021
Hello and welcome to the new online project with teacher Nastya. Are you about to study Russian? We are here to help! Here you will find 10 lessons for total beginners that will help you to learn weekdays, nationalities, even some emotional phrases. Learn, enjoy, and don't forget about the subscription gift - 1 online Russian Speaking club participation!

In this article, we are going to talk about pronunciation. There is a popular belief that if once you learn the Russian alphabet and pronounce the letters right, you don't have to worry about pronunciation anymore. Partly it is true. If you pronounce the word as it is, native speakers will understand you but your speech will sound a little bit unnaturally. Now, we will introduce a few tricks in pronunciation that will help you speak as Russians do.

№1: Consonants с and ч in the root of a word are pronounced as [щ].
For example: счастье [щастье], расчёска [ращоска], считать [щитать], расчёсывать [ращосывать], счёт [щот]. These words are usually introduced at the beginning of any Russian courses so it will be good if you learn to say them correctly at the start.

№2: The letter о sounds like [a] in unstressed positions.
When the letter o is not stressed, we say [a]: хорошо[харашо], молоко[малако], корова[карова]. It should be mentioned that in some regions of Russia people tend to pronounce [o] distinctively even in unstressed positions. In such cities as Ivanovo, Novgorod, Vologda, Kirov, Kostroma, Nizhny Novgorod, Arkhangelsk, and other northern regions it is quite common.

№3: Some sounds are omitted because of clusters of consonants, and you must memorize these words.The following words belong to this group: чувствовать [чуствавать], здравствуйте [здраствуйте], солнце [сонце].

№4: the ending -тся (-ться) in reflexive verbs is pronounced as [ца].
This rule is very significant because reflexive verbs are widely used in everyday communication. Let's look at this sentence: Завтра мне нужно рано проснуться, умыться, накраситься, одеться, собраться на работу, а потом я буду заниматься спортом и учиться на онлайн курсе. See? A woman says that she will wake up early, wash her face, makeup, get dressed, get ready for work, and after that, she will do sports and study. This sentence contains seven reflexive verbs where the ending is pronounced as [ца].

These pronunciation rules will help you sound like a native speaker and understand Russians better. You can try and practice saying these words according to the rules on your own or join our individual course. Remember, only practice makes perfect!

Subscribe to get a present and not to miss the next lesson:
Error get alias 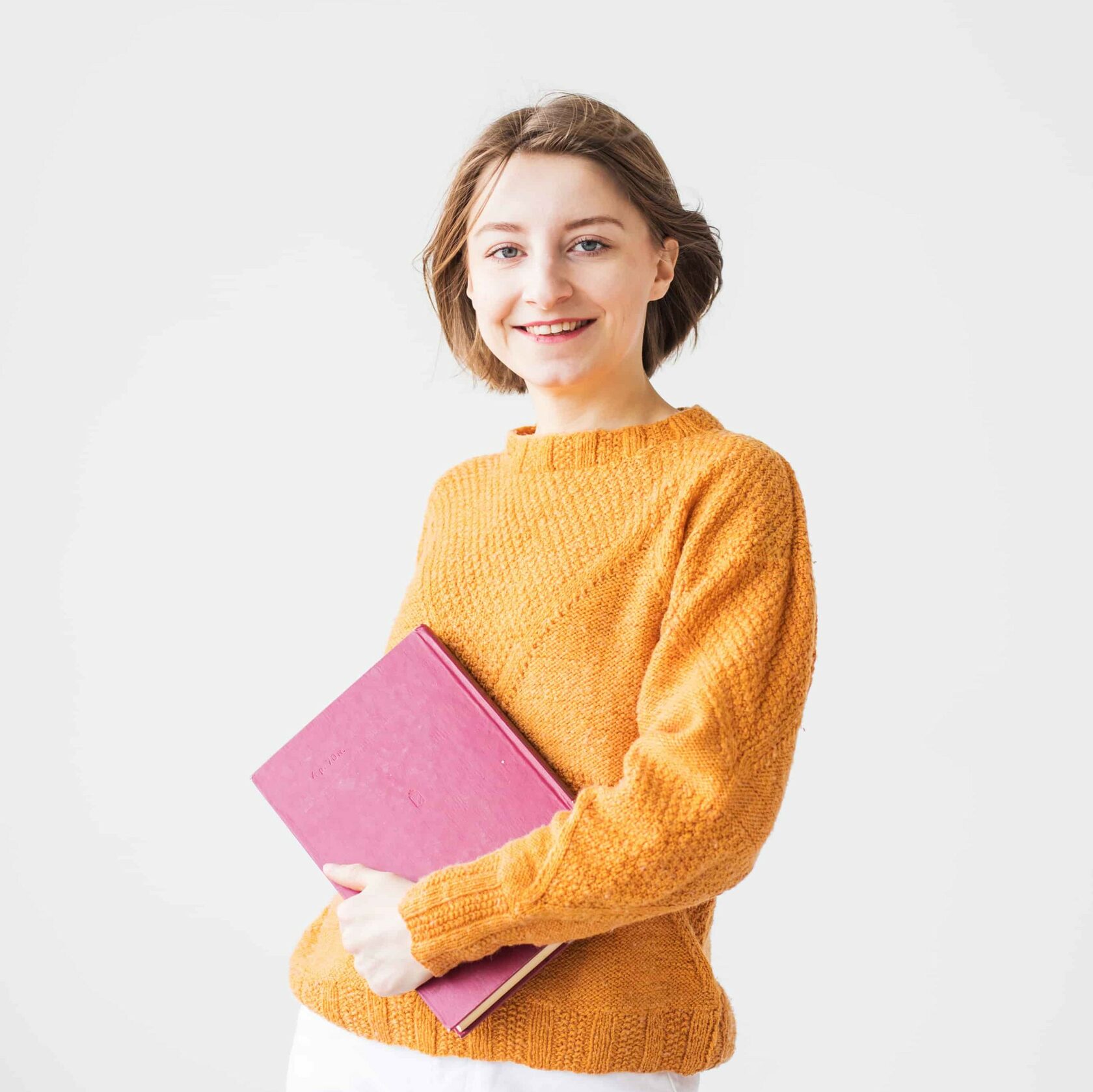